Every sailor has a strong connection with the sea and nature during a cruise. This feeling and the call for active environmental protection we wish to carry into the world and thus create increased environmental awareness with the Austrian Ocean Race Project. 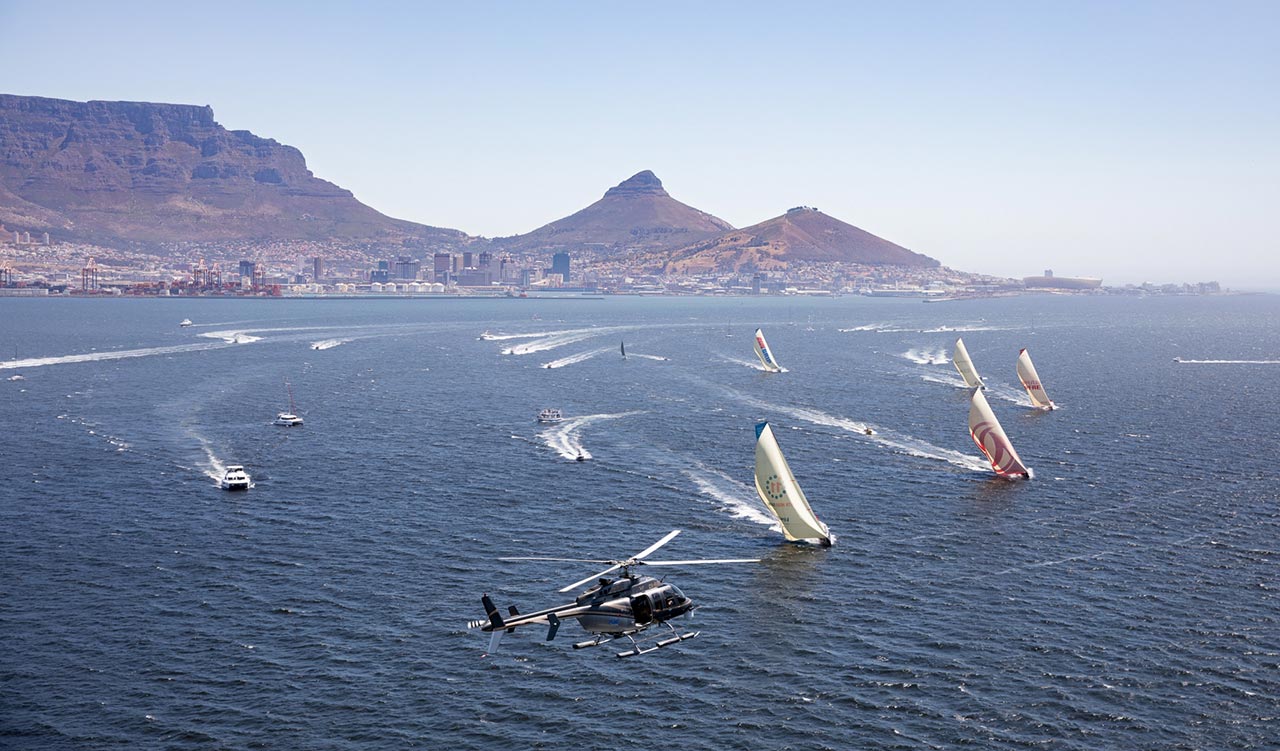 For example, the boats are equipped with sensors that record plastic pollution in the world's oceans as they sail, and the data, such as temperature, air pressure, current and wind speed, is then made available to scientists.

The Ocean Race Education programme will be available at the start of the race. It is important that our youth, the future generation, is inspired to take care of our incredible and precious blue planet. Despite the devastating effects of pollution, climate change and industrial overfishing of our oceans to this date, we still have the possibility of changing our approach and doing something to better the situation.

Pitter & The Austrian Ocean Race: We are creating more awareness for the protection of the environment.

Let’s care for nature – for our sea!

At the same time, the Austrian Ocean Race Project is also a valuable contribution to Austrian sailing. The goal is to inspire as many people as possible for the Austrian project to participate in the toughest and most spectacular regatta in the world.  BIGGER THAN SPORT