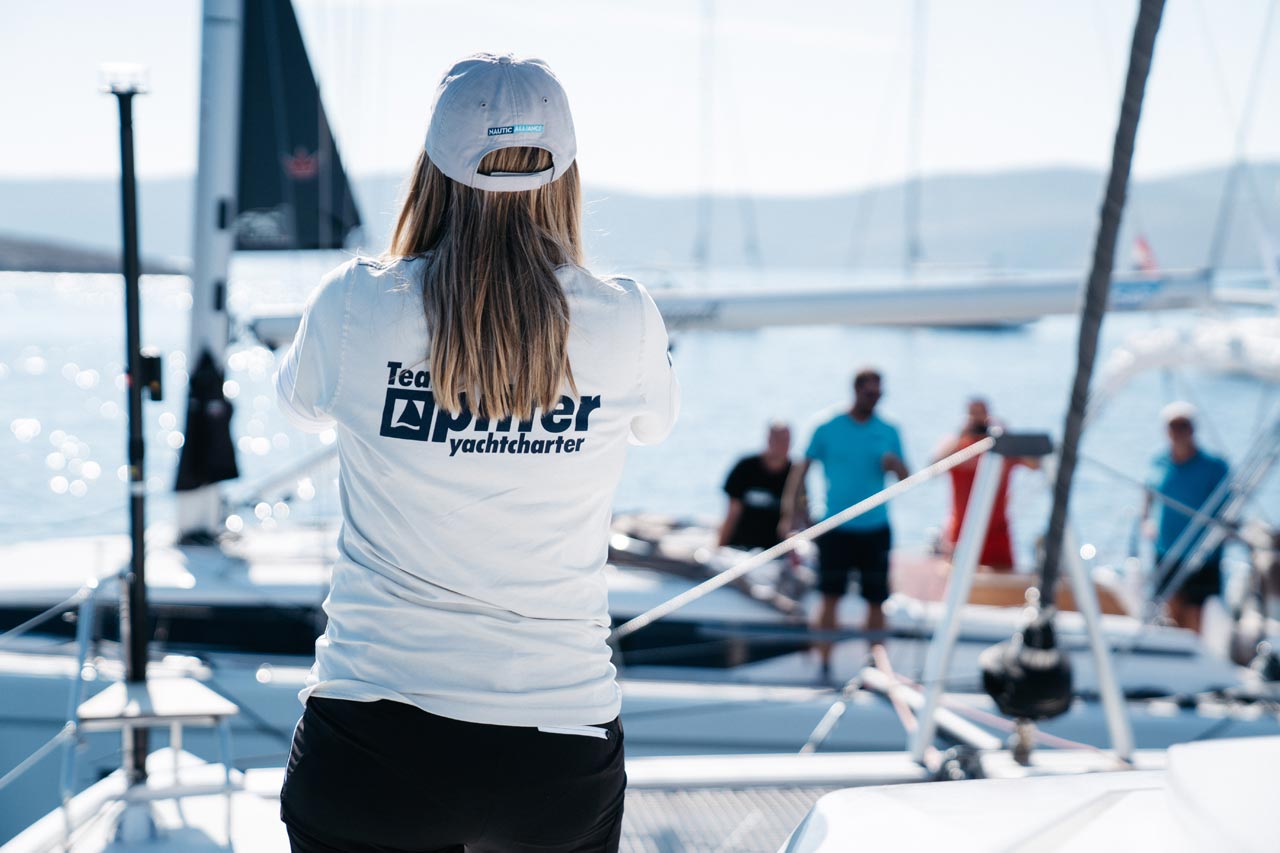 Share this page with your friends on social networks

The Kornati Cup combines a passion for sailing and a relaxing holiday on the water. The Dalmatian islands provide the perfect backdrop for the Kornati Cup. The route of the 20th Kornati Cup was Murter - Zut - Murter. Last year, 453 highly motivated participants took part on the sporting challenge of regatta sailing in a friendly atmosphere. The shared experience as a team, to give the best as a team while sailing and to have fun together was the most important part.

In addition to the sporting aspect of regatta sailing, the Kornati Cup always places great value on getting to know the country and its people, as well as the good Dalmatian cuisine. To avoid mass gatherings, there were fewer organized fixed points. A new feature was a live stream of the opening ceremony and the award ceremony, as well as a great live blog with new and interesting blog articles on the regatta happenings every day. So all regatta fans who stayed at home could also be part of the event on YouTube or Facebook.

Responsible for this was Kathrin Szabo, who was there for the first time with the Kornati Cup organization team and would like to describe her impressions here:

"Regattas have been new territory for me so far, the current corona situation didn't allow us much scope and we had almost no planning security. That's why it was a lot of organization in a short time, in advance at home and also on site. From the blog creation to the live Stream, my nerves were often quite tense up to the opening ceremony, also because this form of communication had never existed before. But we were a good team, I always had support from the entire organization team on site and from the rest of the marketing team at home, a lot is going on also in the background, actually almost the entire Pitter team in Croatia and Austria is somehow involved and follows the Kornati Cup attentively and is excited that everything will be great. We are happy when it is a successful event with ideal wind and weather conditions. It was a unique experience for me to see so many yachts up close and from different perspectives. I was on the start ship, the camera/video team and the photographer ship. It was also great to get a taste of real regatta air during training with the Pitter Racing Team. I am very grateful that I was able to be part of the organization team at this special 20th Kornati Cup and to be able to cheer for who crosses the finish line first - and that with pleasant autumn sailing weather. Despite a lot of work, it was a successful break from everyday life and one likes to work when one sees that the atmosphere is good. I'm already looking forward to my next Kornati Cup." - Kathrin Szabo

Registrations have already come in. Do you also want to be part of the Kornati Cup 2022? The Kornati Cup is a sailing platform where cruising sailors from all over the world give their best and compete with professional sailors. Sign up now. Be curious what awaits you in April. 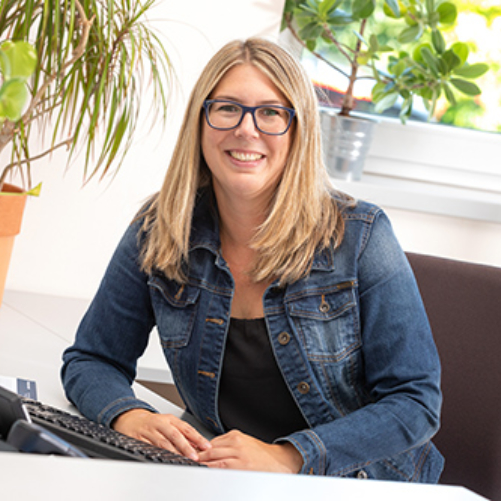 Kathrin Szabo
author of the article 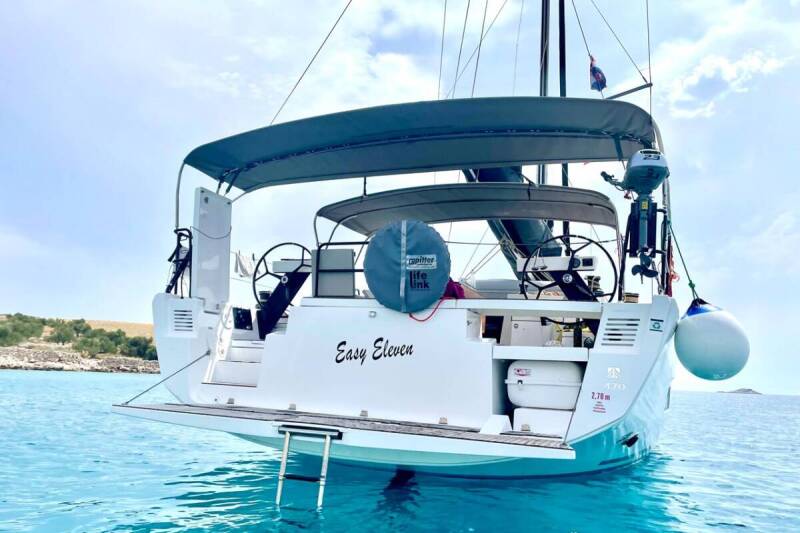 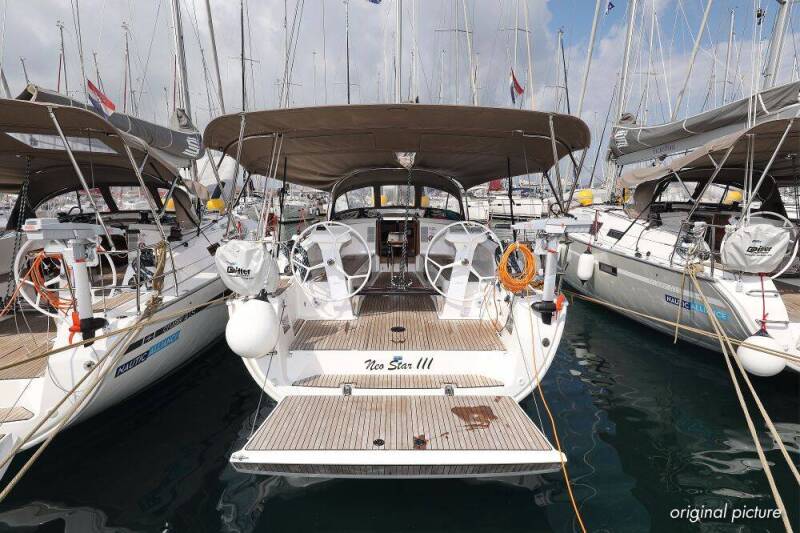 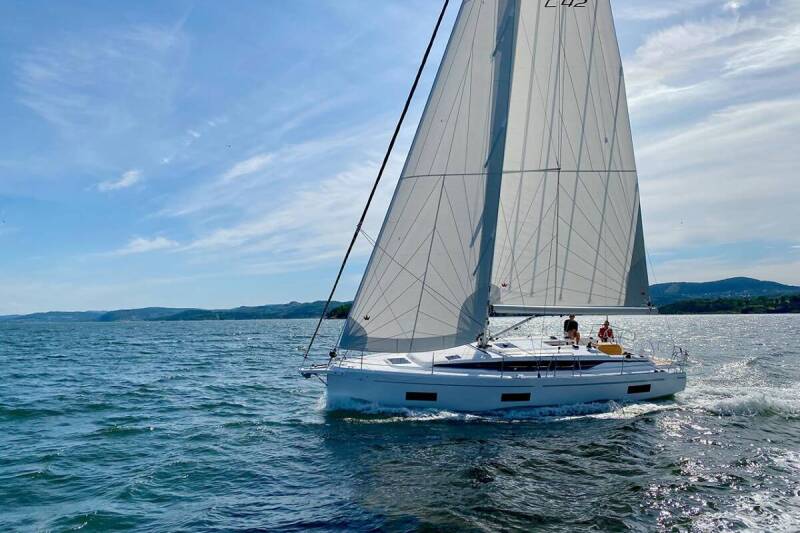 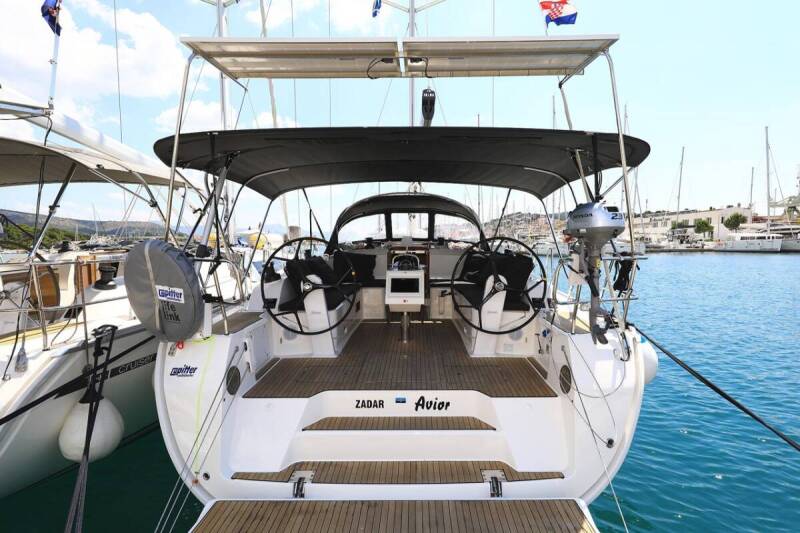 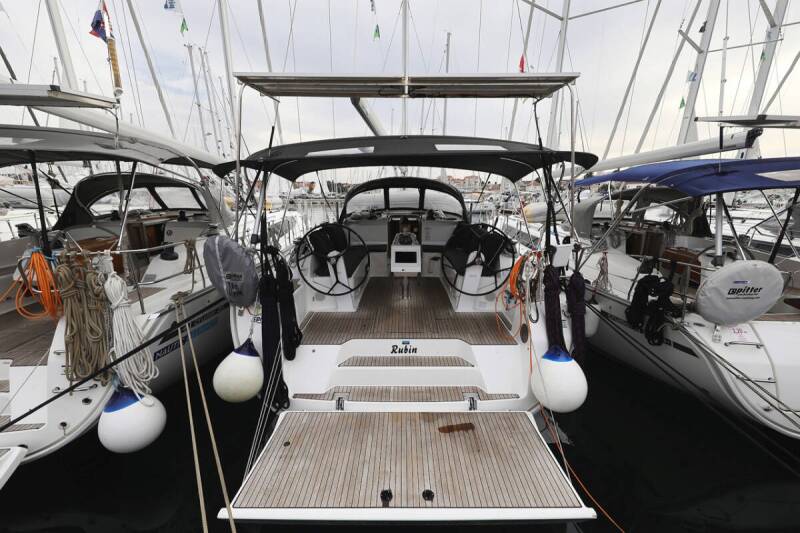 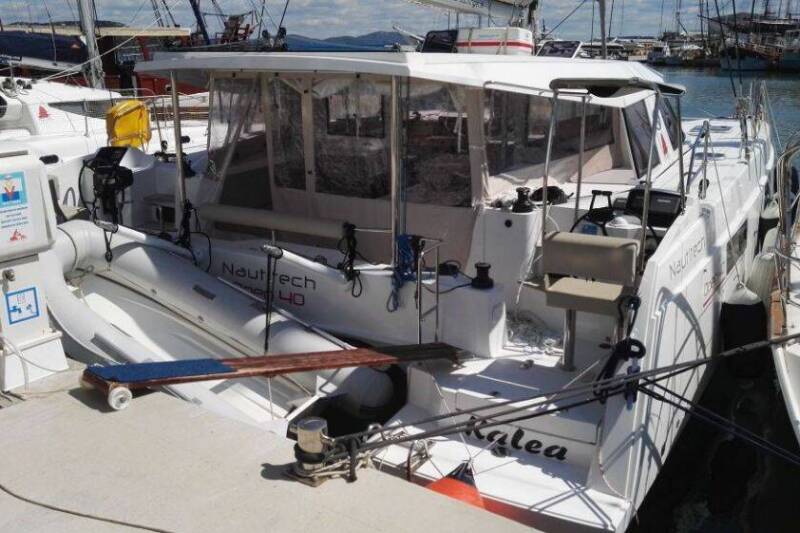 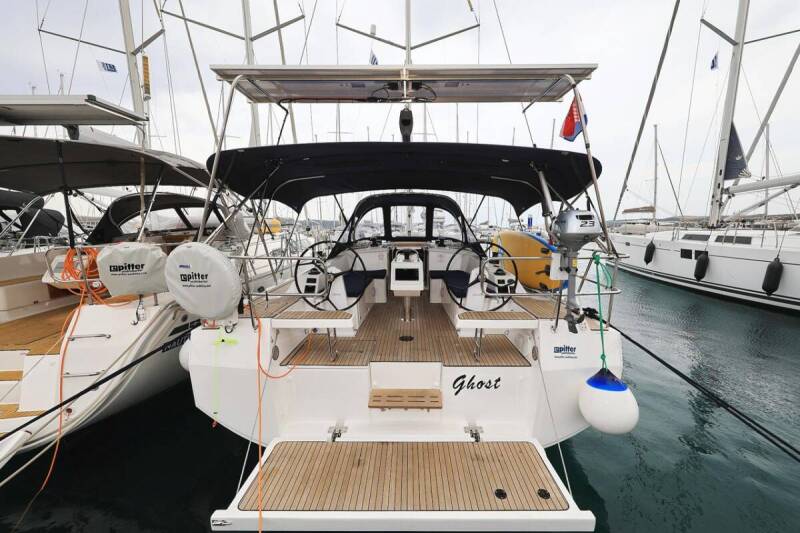 We and our partners use technology i.e., cookies so as to process personal data like IP-addresses or browser information in order to personalize ads that you see. This helps us to show you more relevant advertising and improves your internet experience. We also use it to measure results or align our website content. Because we value your privacy, we are herewith asking for your permission to use this technology.

In order to improve the user experience on our site, we use cookies/tools that are technically necessary for the functionality of our website. The webpage will not work properly without these required cookies.

Marketing cookies are used to follow visitors on websites. The intent is to show ads that are relevant and engaging to the individual user and therefore more valuable to publishers and third-party advertisers. With your consent, these cookies/tools are used not only by us but also by third-party providers, some of whom are based in countries such as the USA. 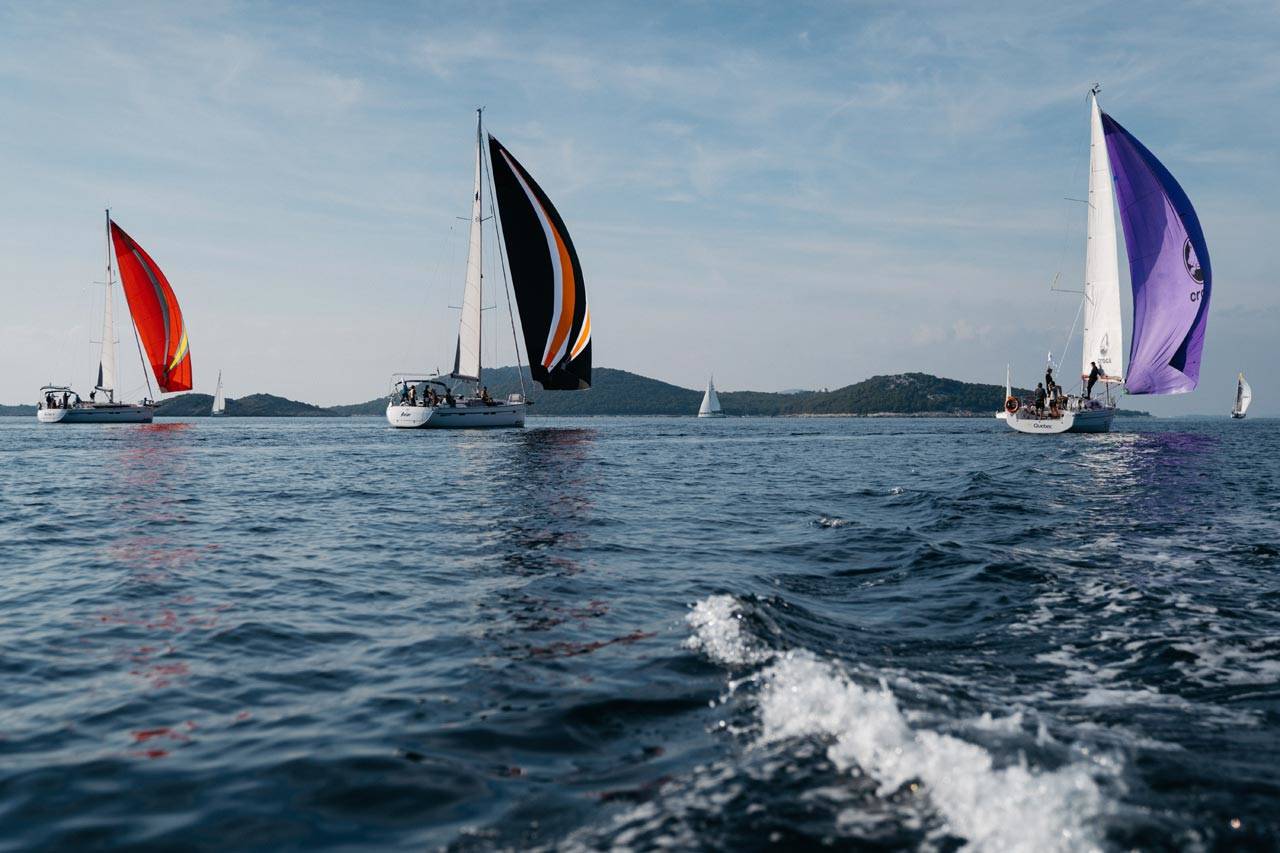 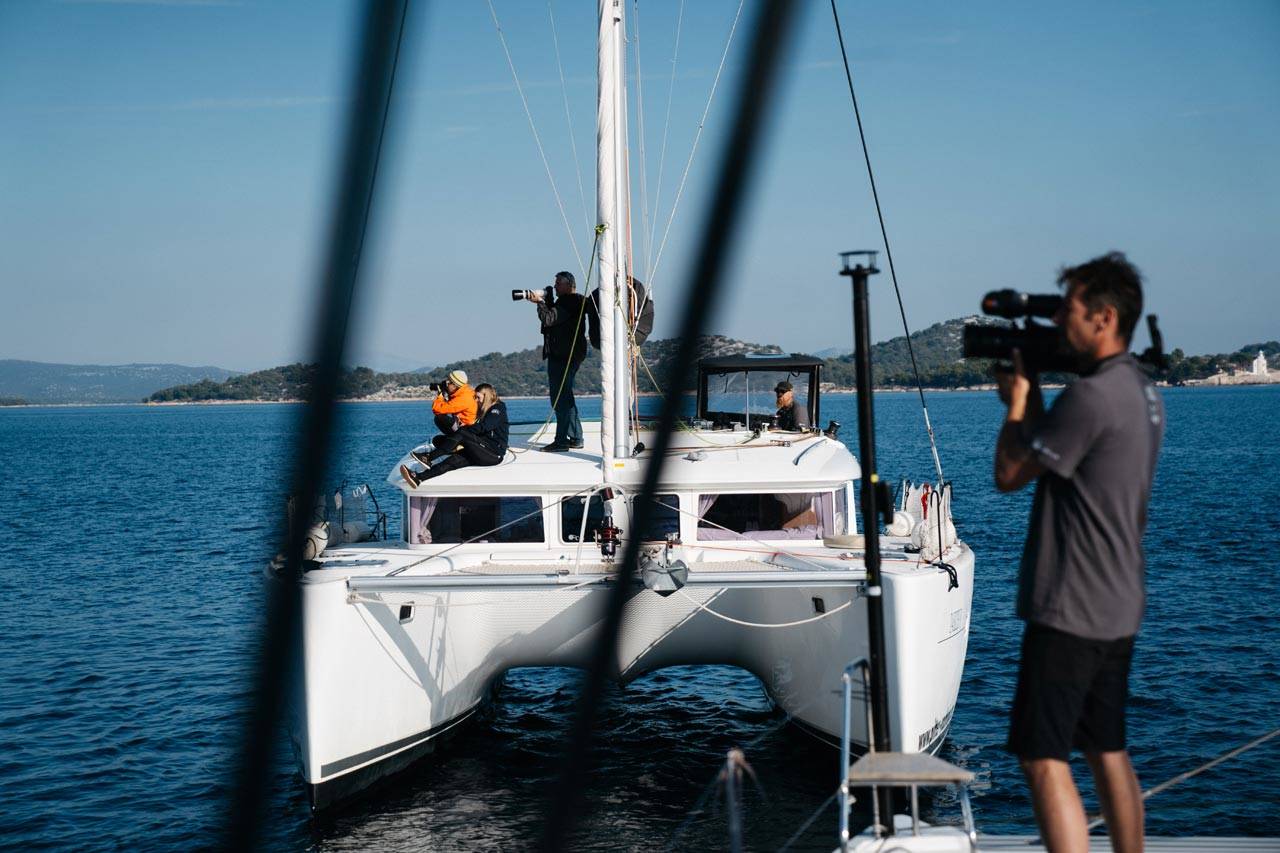 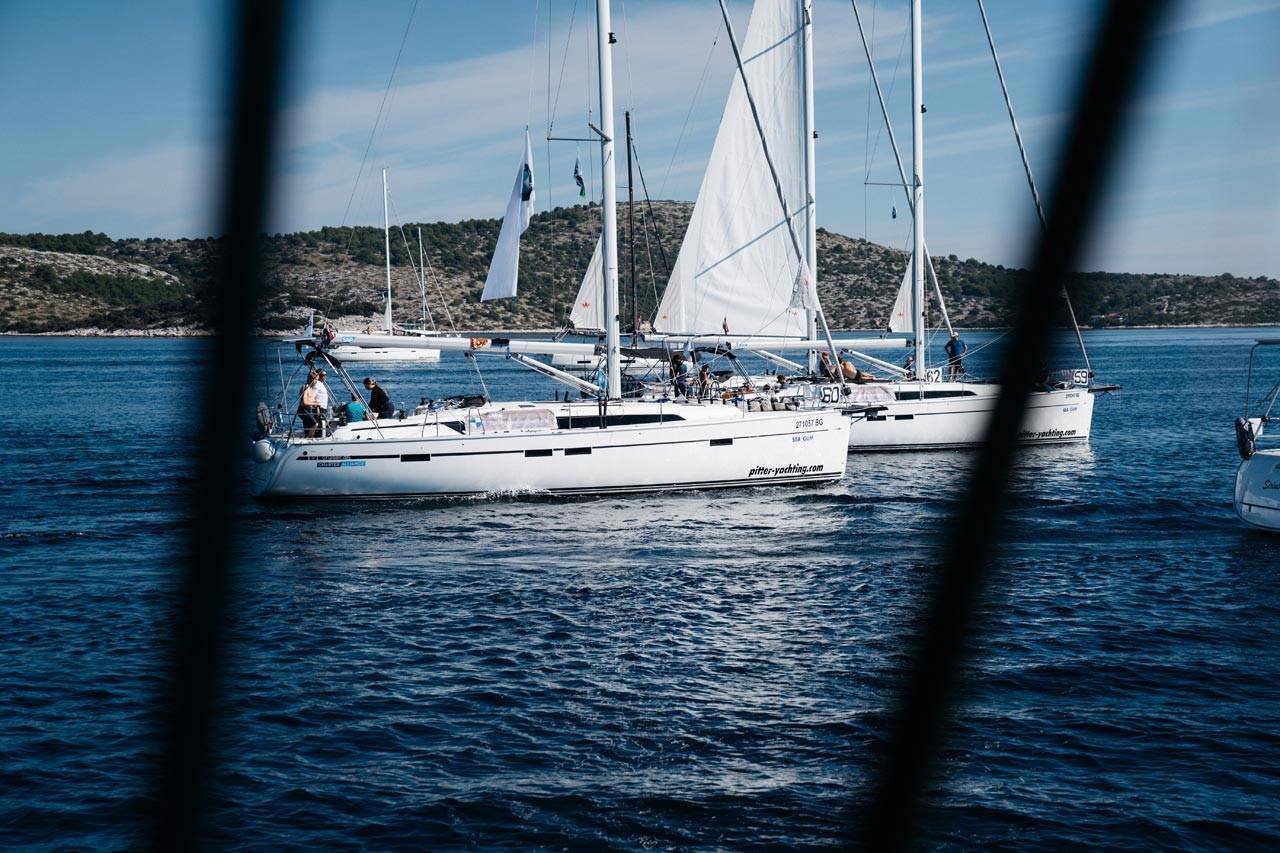 For specific kind of requests, please choose form from links below: