Sailing in Croatia
Secluded bays, spectacular beaches, and scenic fishing villages. From our 15 Croatian bases we offer a fleet of more than 400 high standard charter yachts. Our Pitter Yachtcharter bases are certified with the Safe Travels Seal „Safe stay in Croatia“ from the World Travel & Tourism Council. With this security seal we guarantee our charter guests the highest hygiene and safety precautions on our bases. 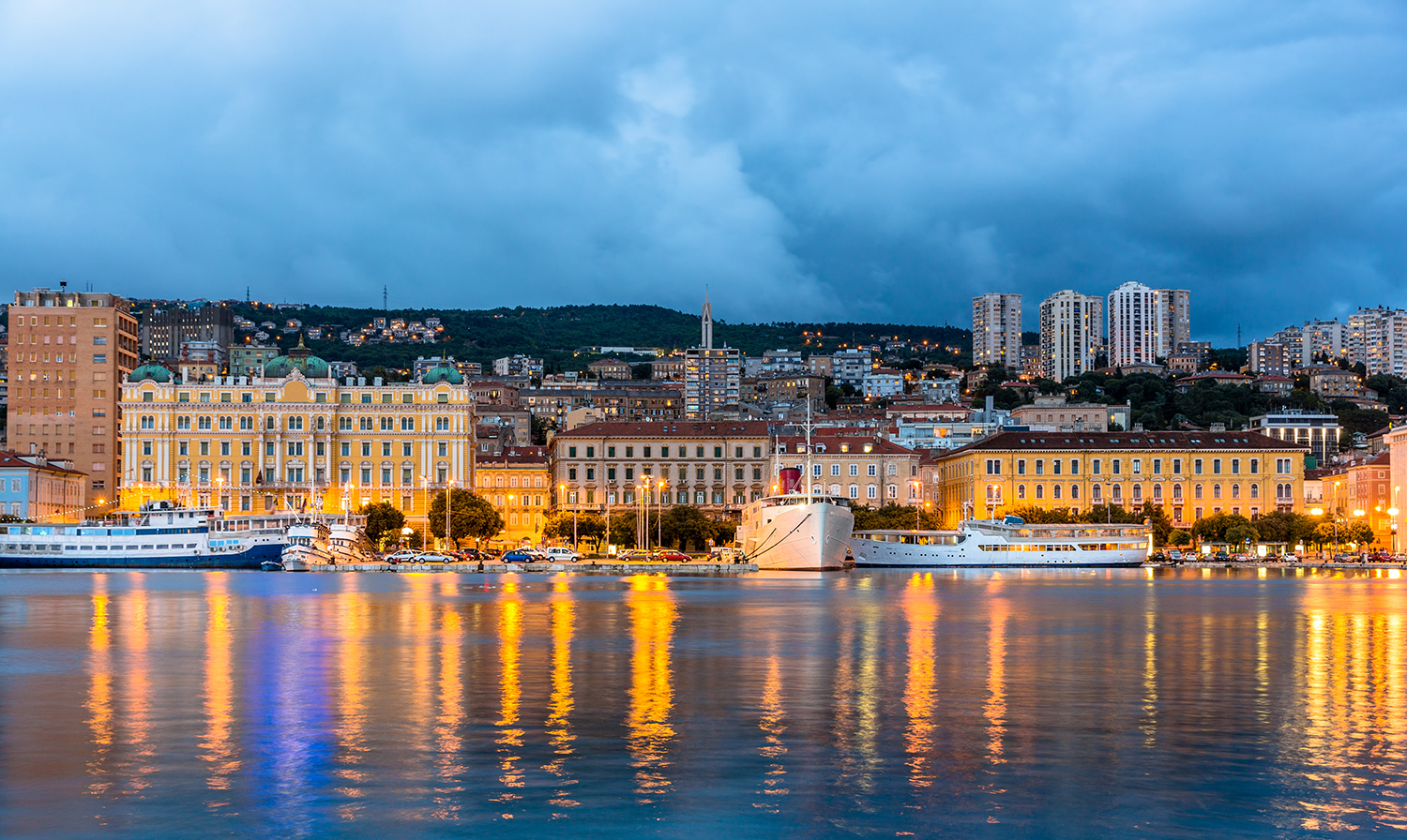 Marina Rijeka
Rijeka is located in the Kvarner Bay and is the third largest city in Croatia. The port of Rijeka is a popular starting point for sailing trips in Croatia and connects the Croatian islands with the port of Bari in Italy via ferry. 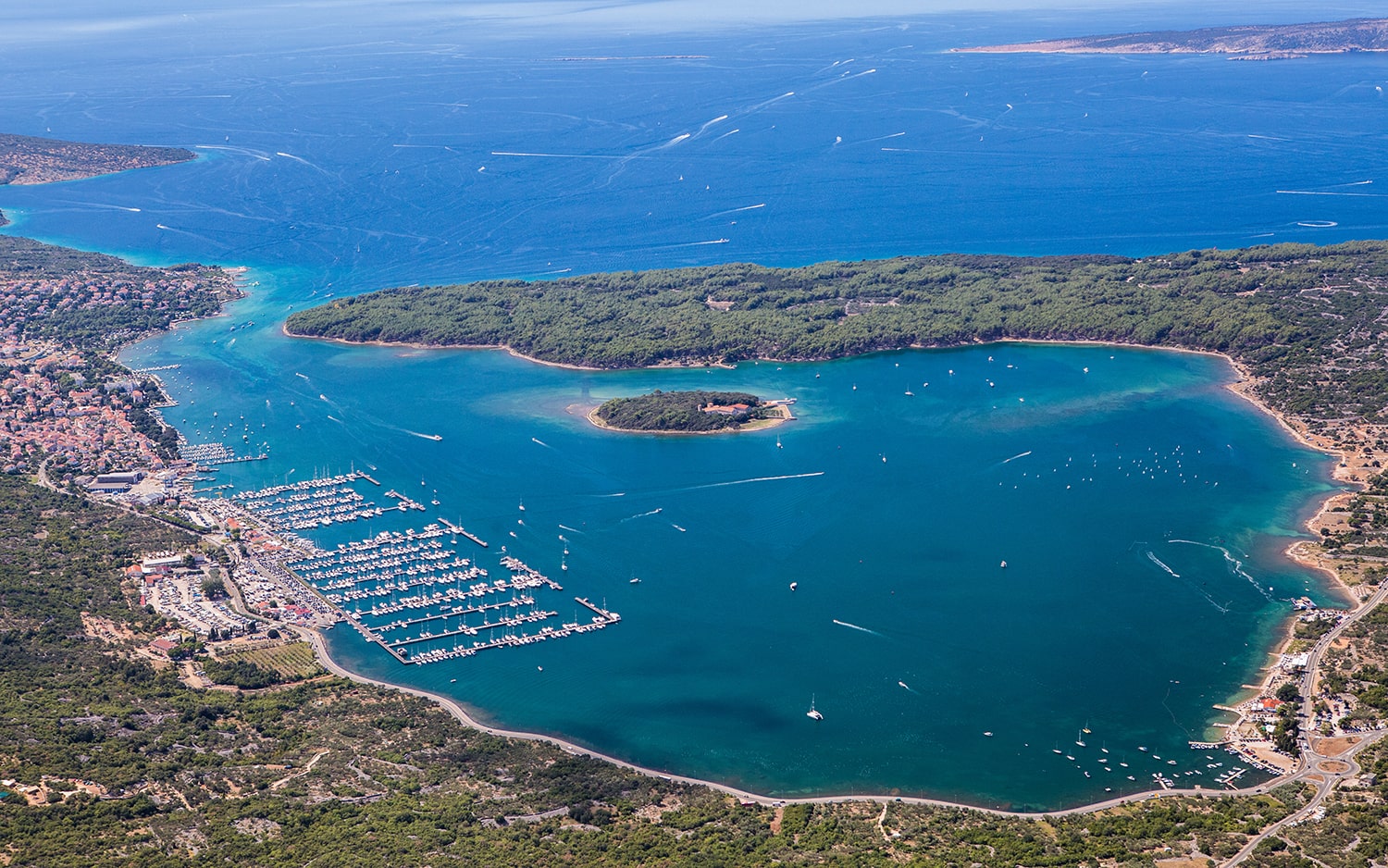 Marina Punat
Punat, on the island of Krk, is the ideal starting point for a sailing trip in the Kvarner Bay region. 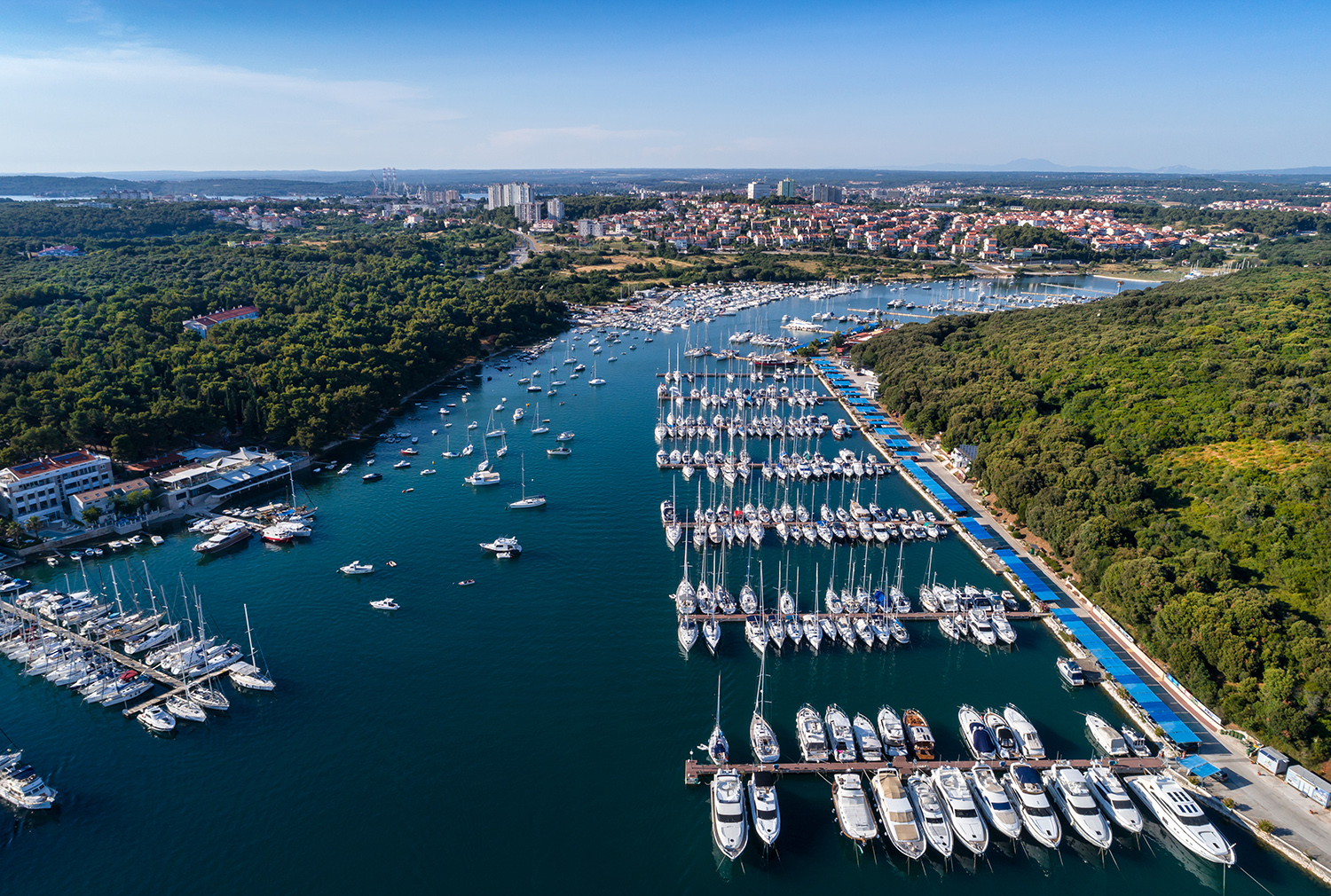 Marina Veruda
The Pitter yacht charter base in Pula is located on the southern tip of Istria in a sheltered bay of the northern Adriatic. 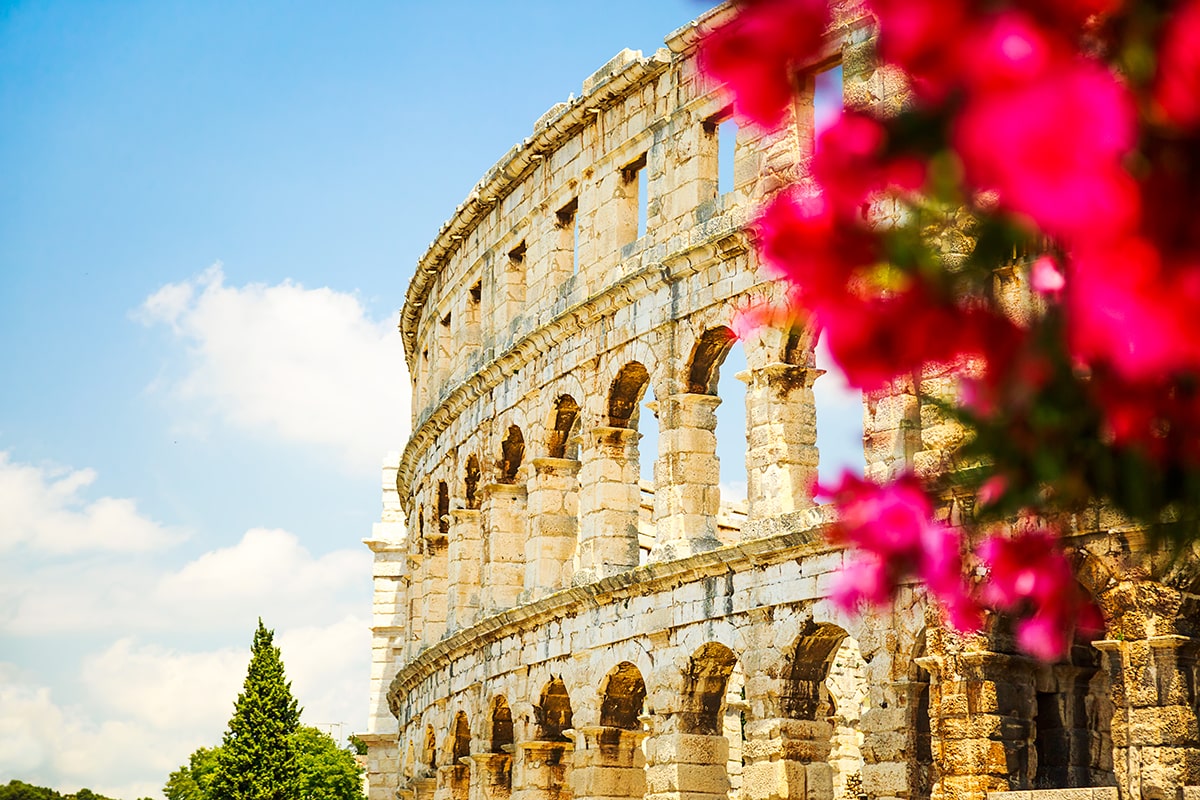 Marina Veruda
The marina Veruda, a Pitter yacht charter base, is located on the southern tip of Istria in a sheltered bay.

ACI Marina Pomer
The popular holiday resort of Pomer is located in the Istrian region and offers fantastic conditions for a sailing holiday. 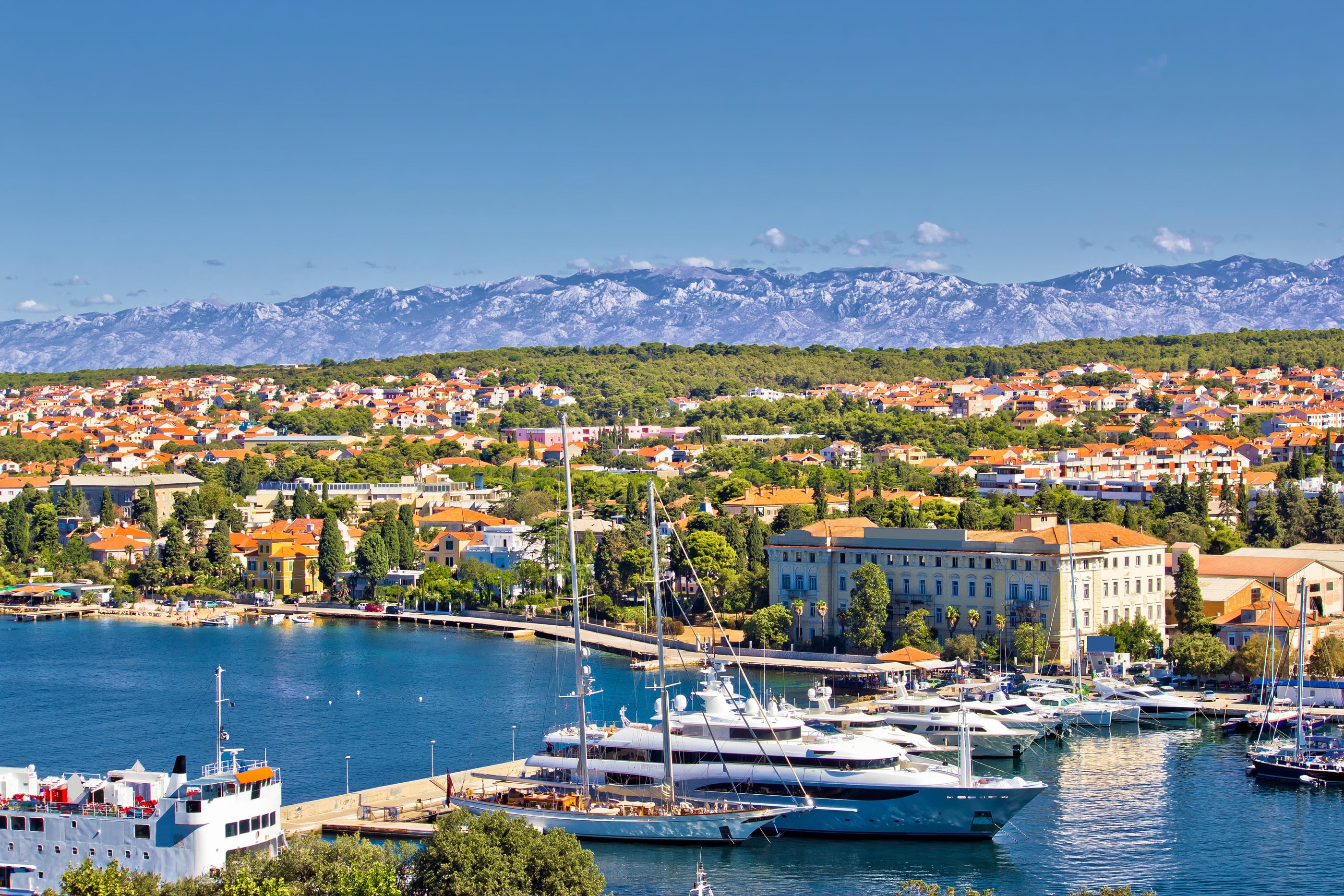 Marina Tankerkomerc
Zadar is a popular sailing region in the heart of Dalmatia and is known as a centre for water sports and nautical adventures in Croatia. 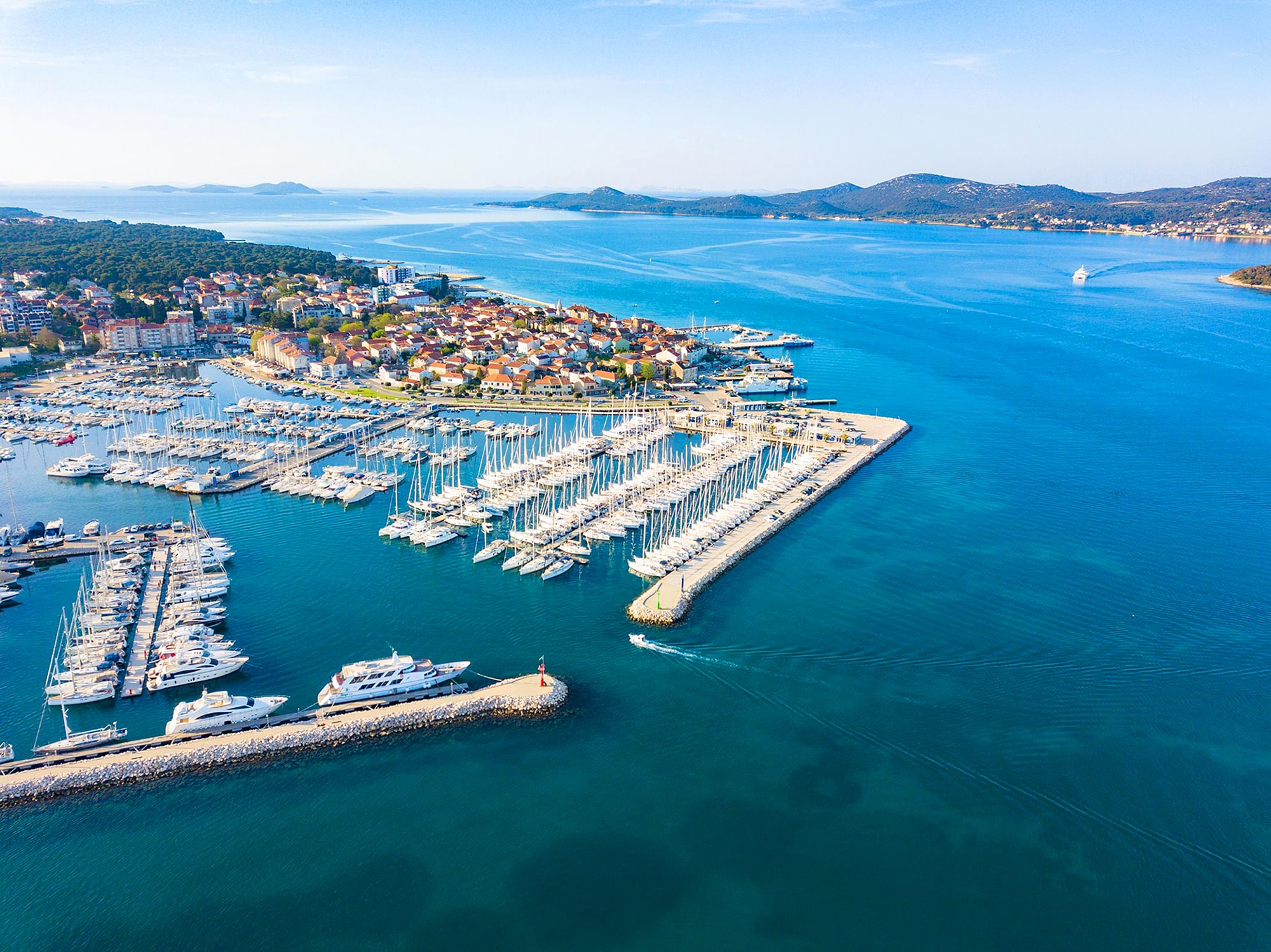 Marina Kornati
Biograd na Moru is located on the Dalmatian coast between Vodice and Zadar. It is one of the most popular starting points for a charter trip. 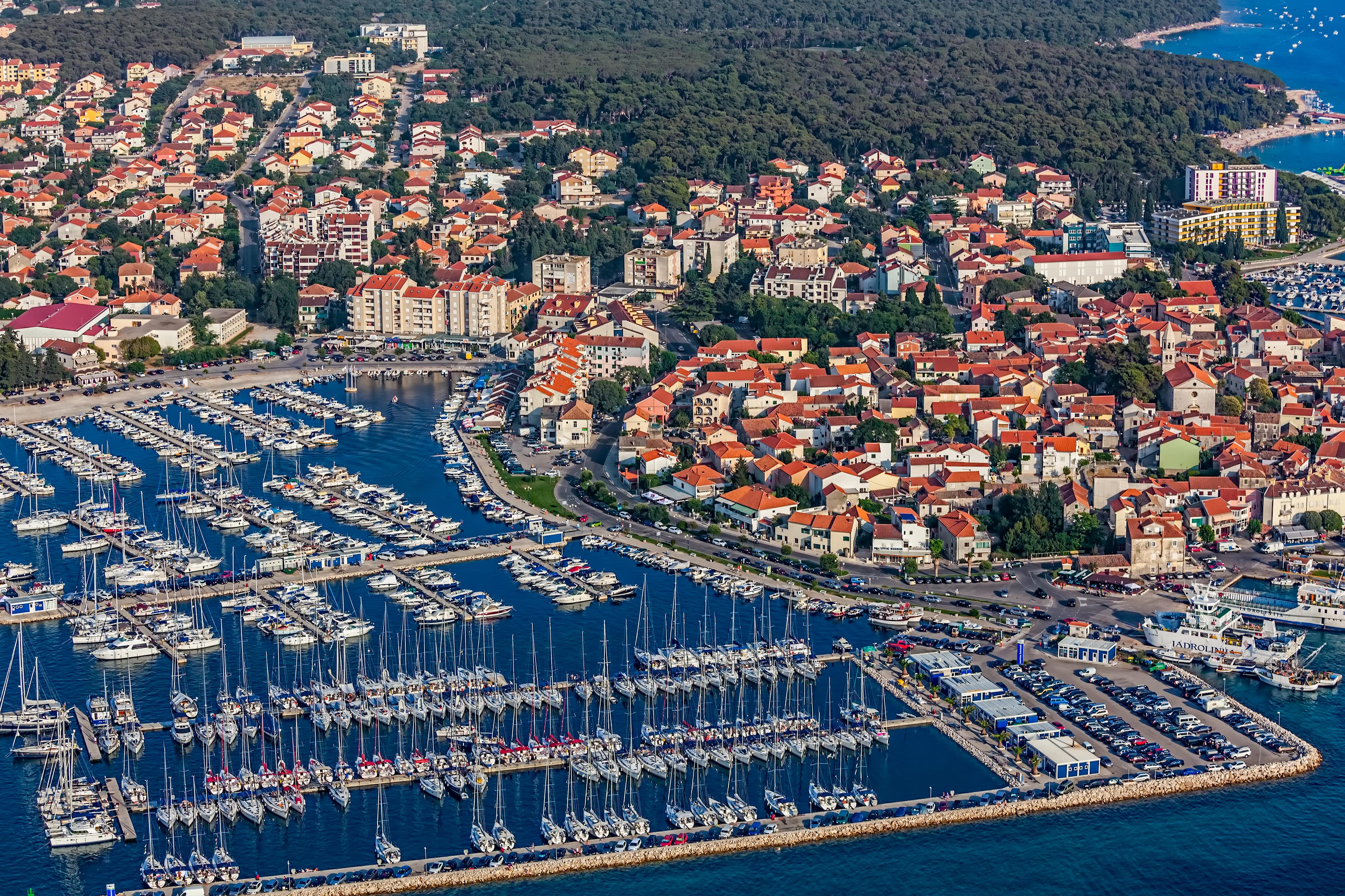 Marina Kornati
Biograd na Moru is located in the central part of the Adriatic Sea. The picturesque coast is surrounded by countless small islands. 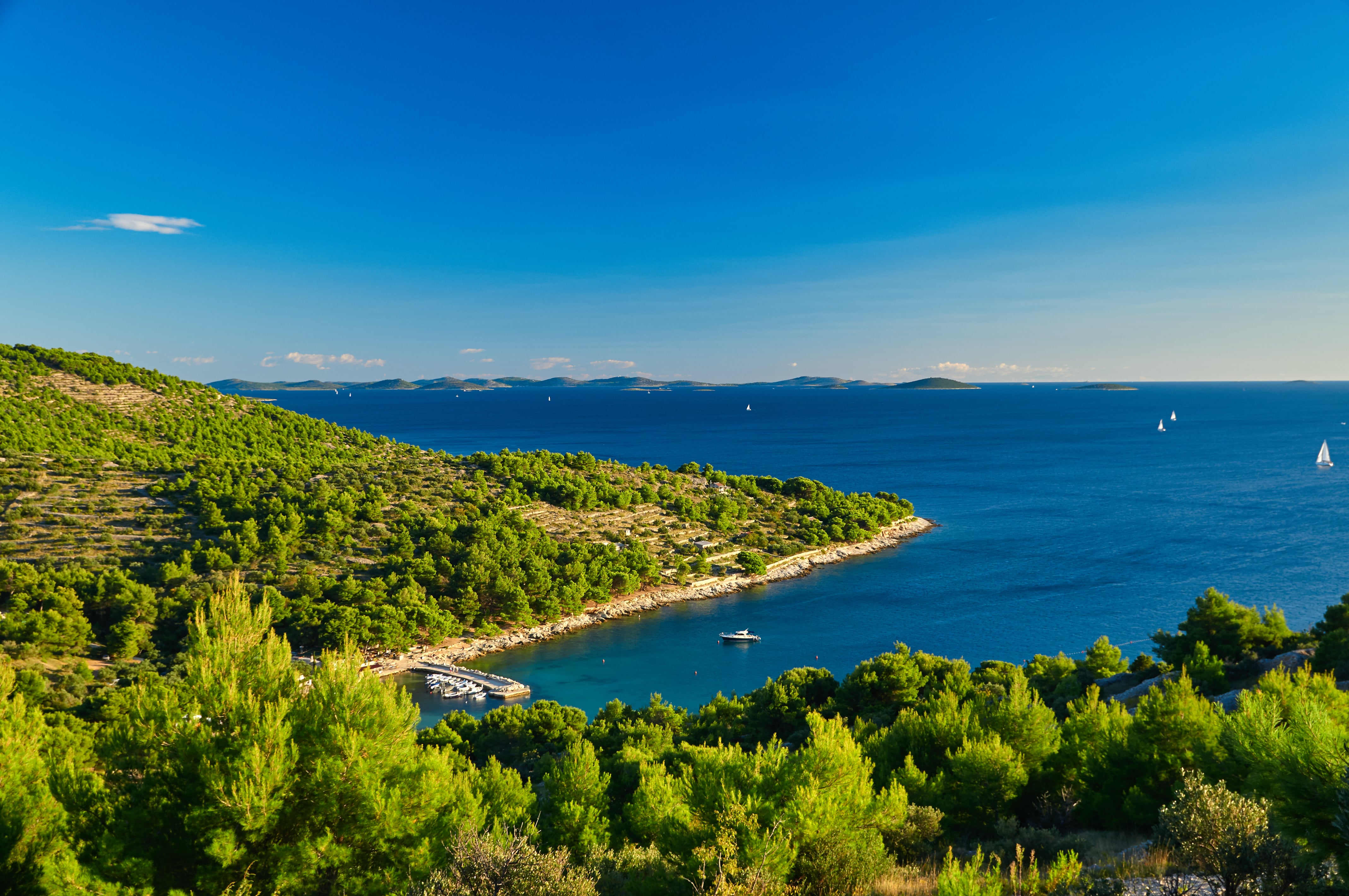 ACI Marina Jezera
The former fishing village of Jezera is located on the south-eastern coast of the island of Murter. A sailing trip from Jezera is popular with families and skippers alike. 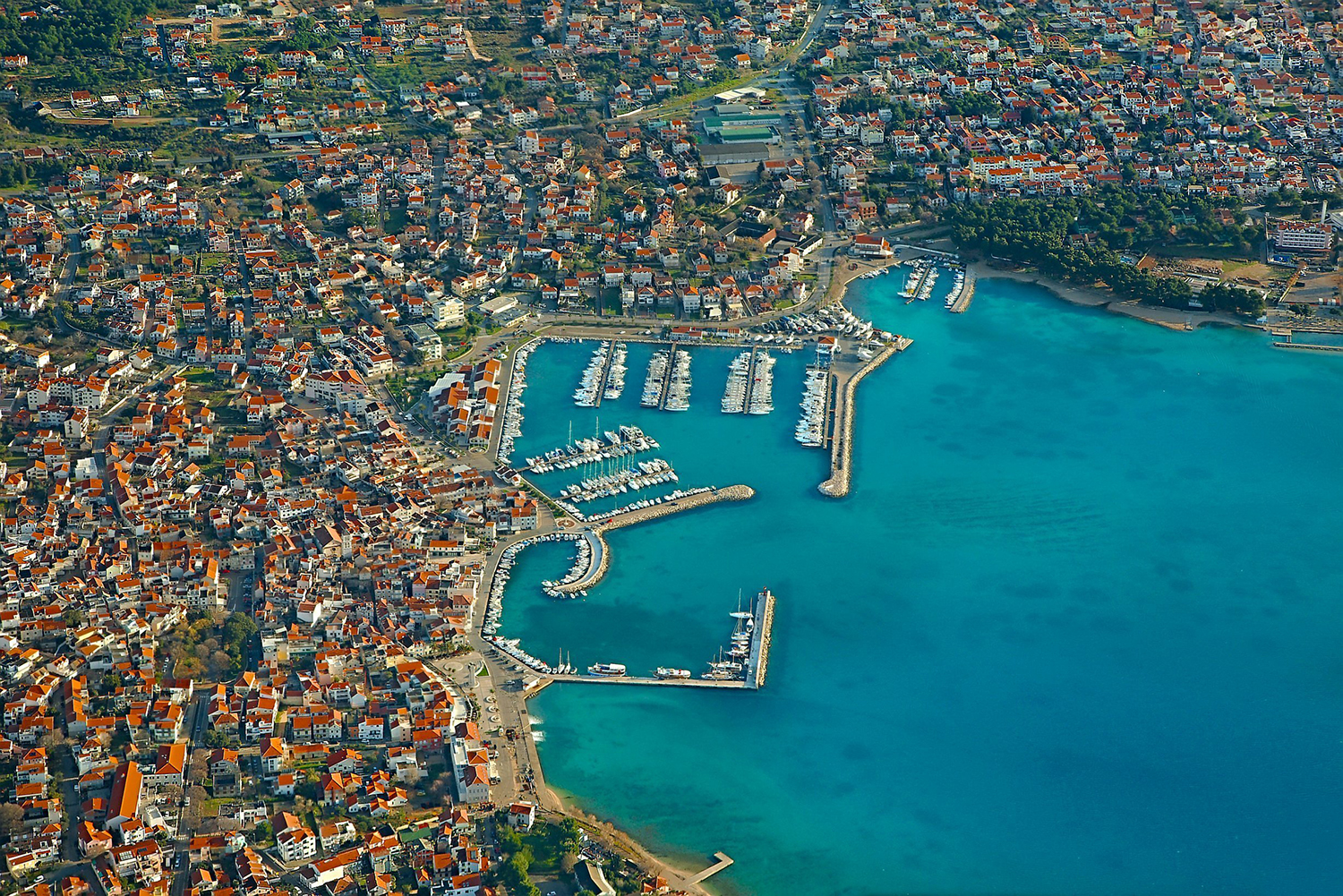 Marina Vodice
A sailing holiday from Vodice offers everything a sailor's heart desires. Bays and moorings await you on the many offshore islands along the beautiful coastline. 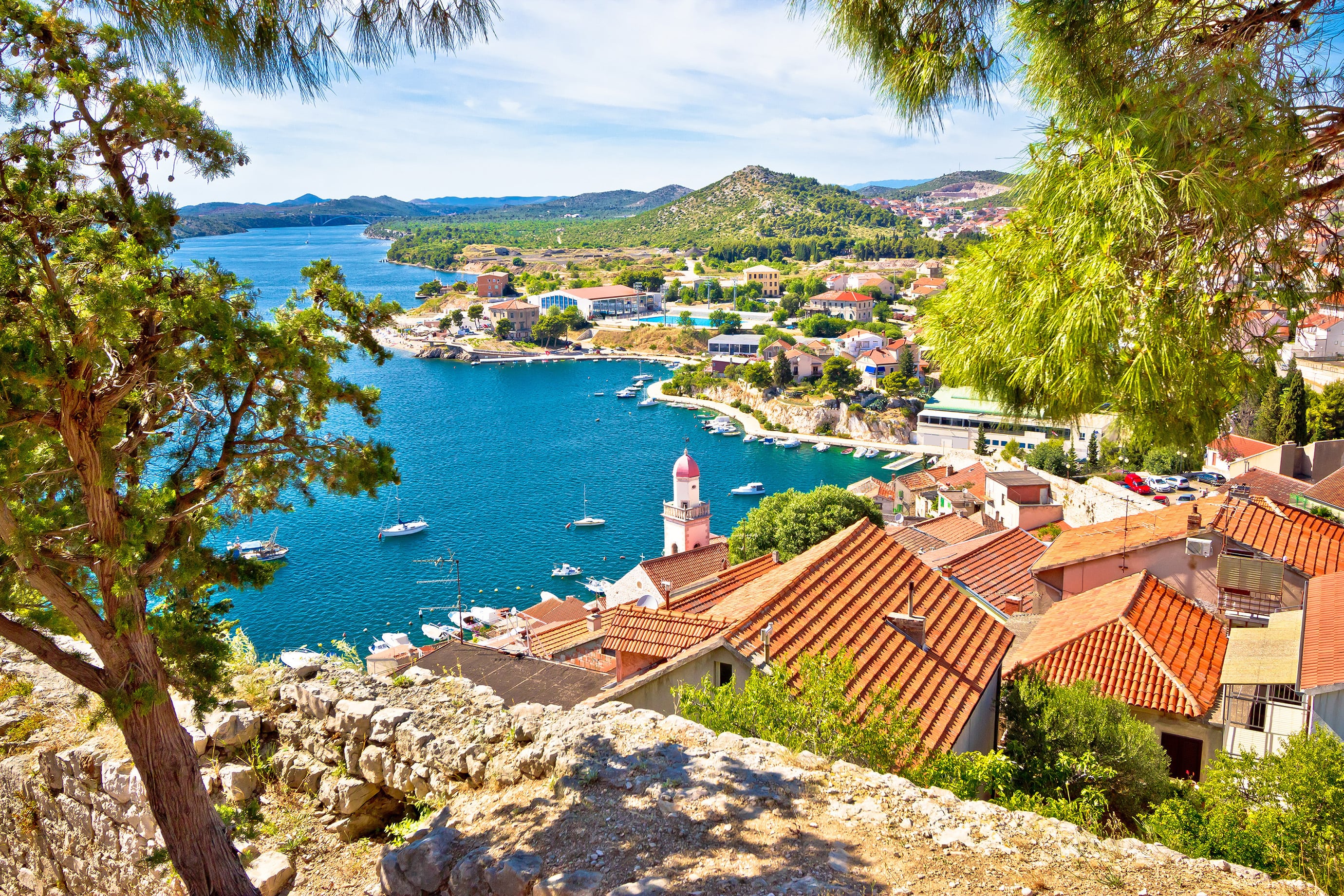 Marina Mandalina
The town is the ideal port to start from. It lies in the middle of the Croatian Adriatic coast. 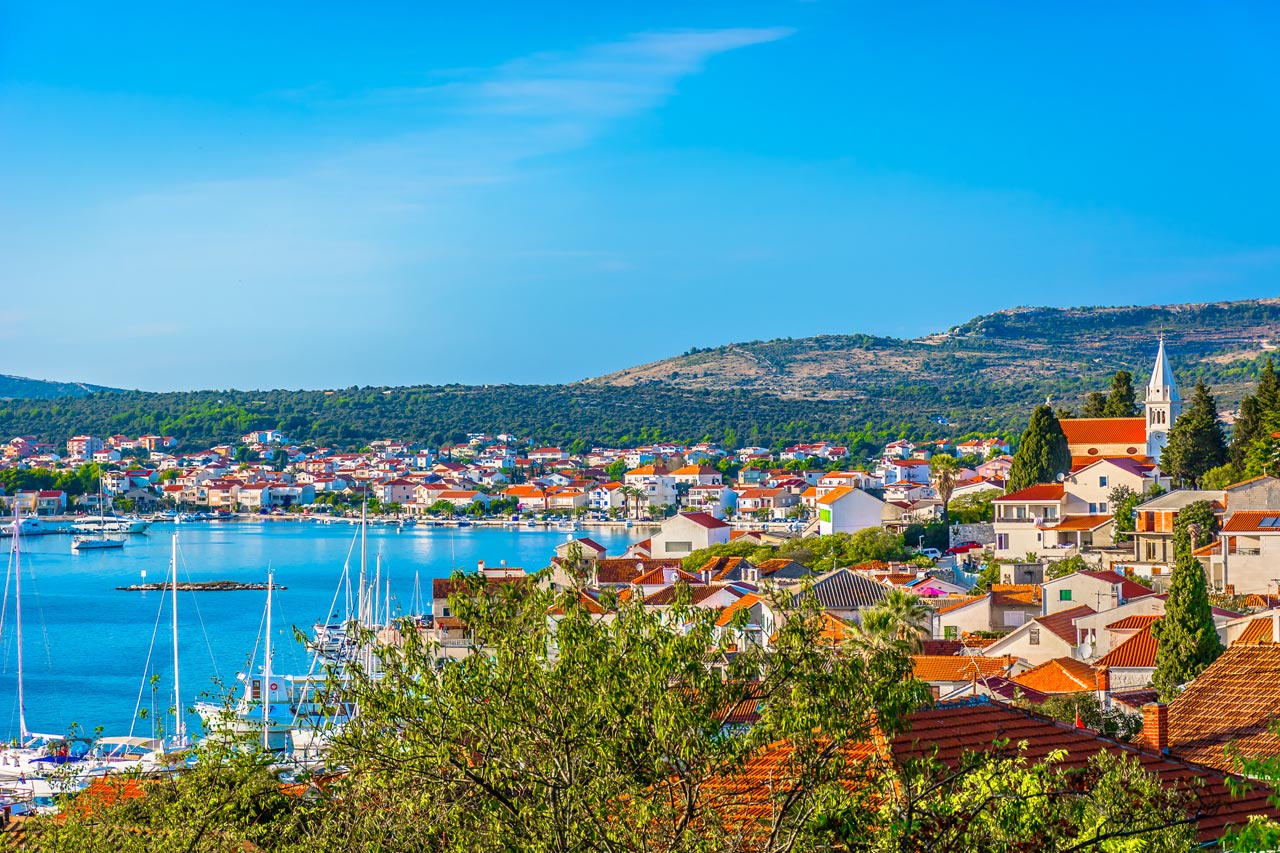 Marina Frapa
Start your sailing holiday from one of the most beautiful places in Croatia. The modern Marina Frapa is in a picturesque bay just a few minutes' walk from the quaint old town of Rogoznica. The sailing estuary around Rogoznica is a true paradise of enormous diversity, ideal for a yacht charter in the heart of Dalmatia. 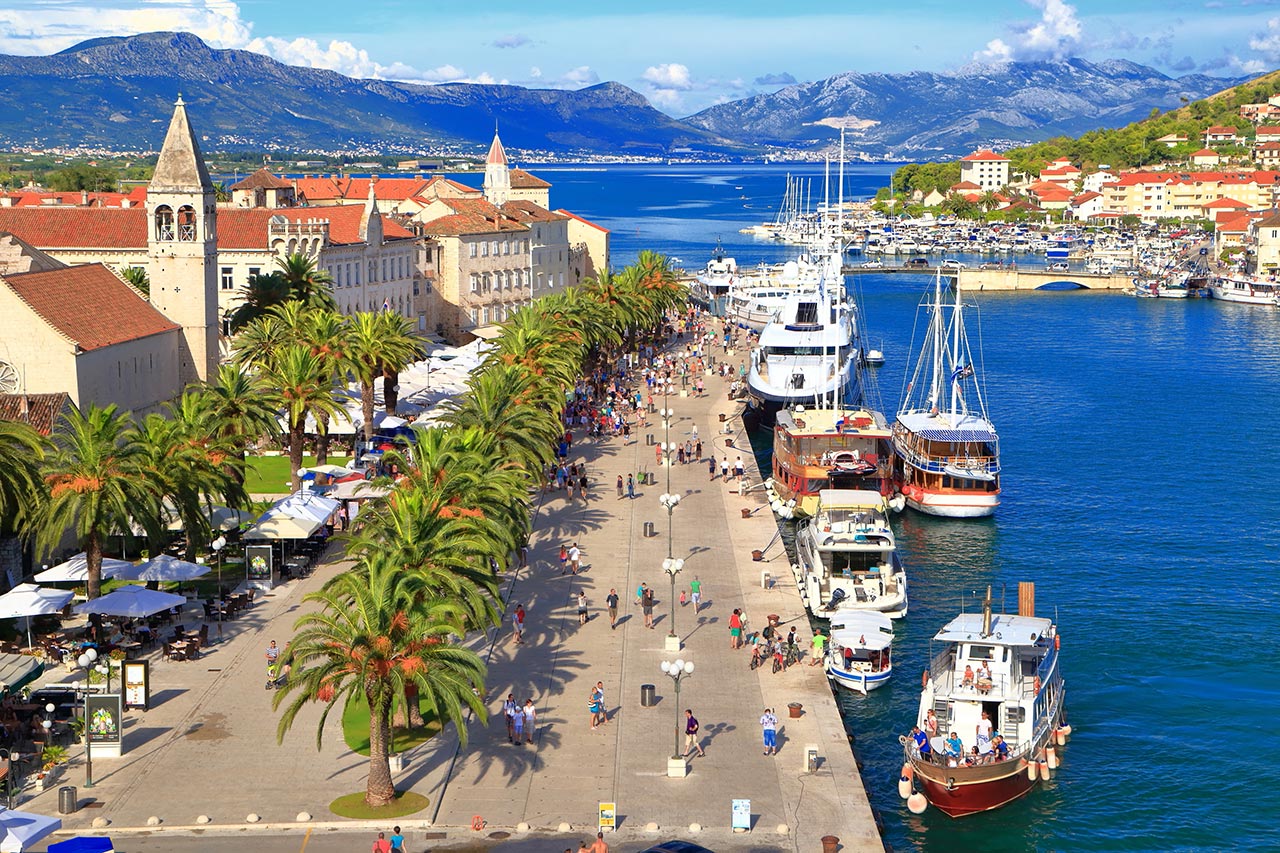 Marina Trogir - ACI
Trogir is one of Dalmatia’s oldest settlements. Wandering through the old town, one is transported hundreds of years back in time. 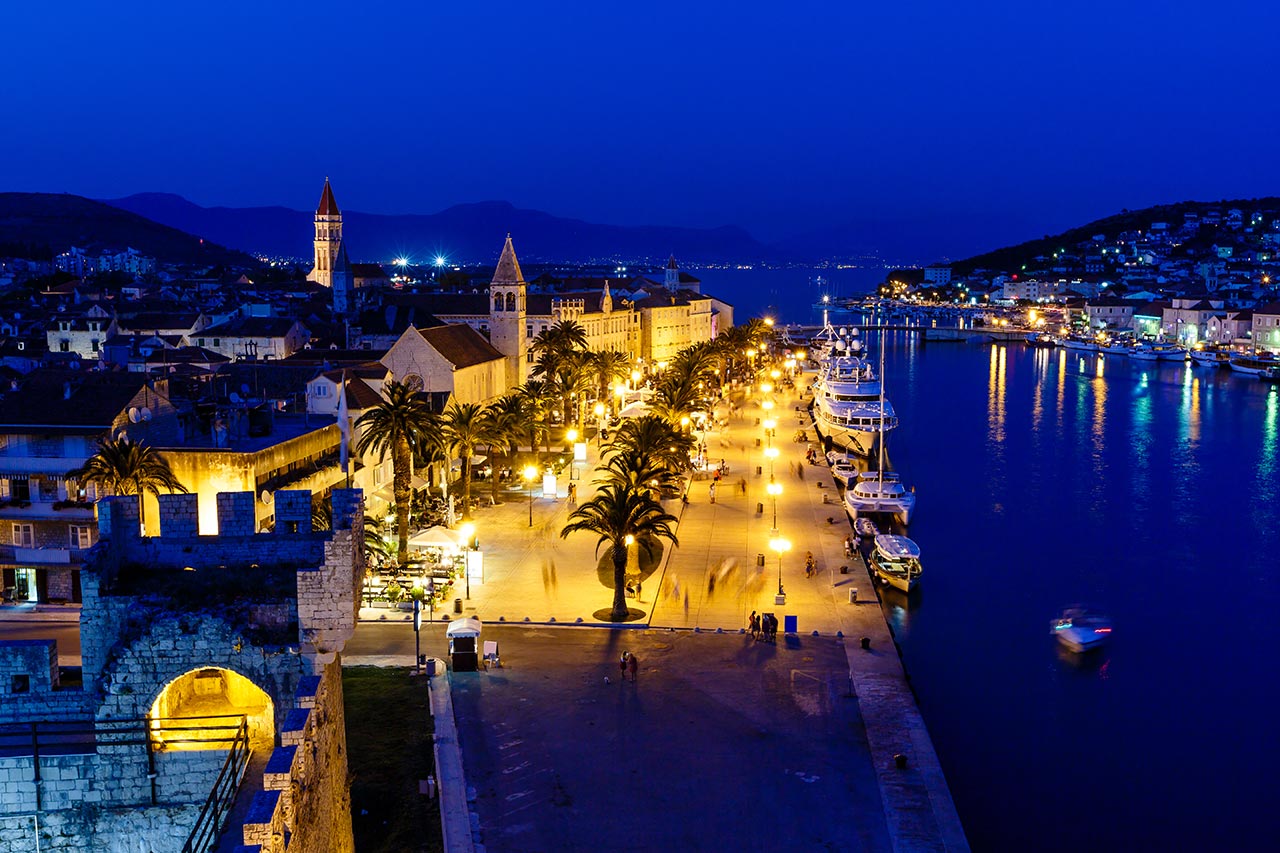 Marina Trogir - SCT
Trogir is one of Dalmatia’s oldest settlements. Wandering through the old town, one is transported hundreds of years back in time. 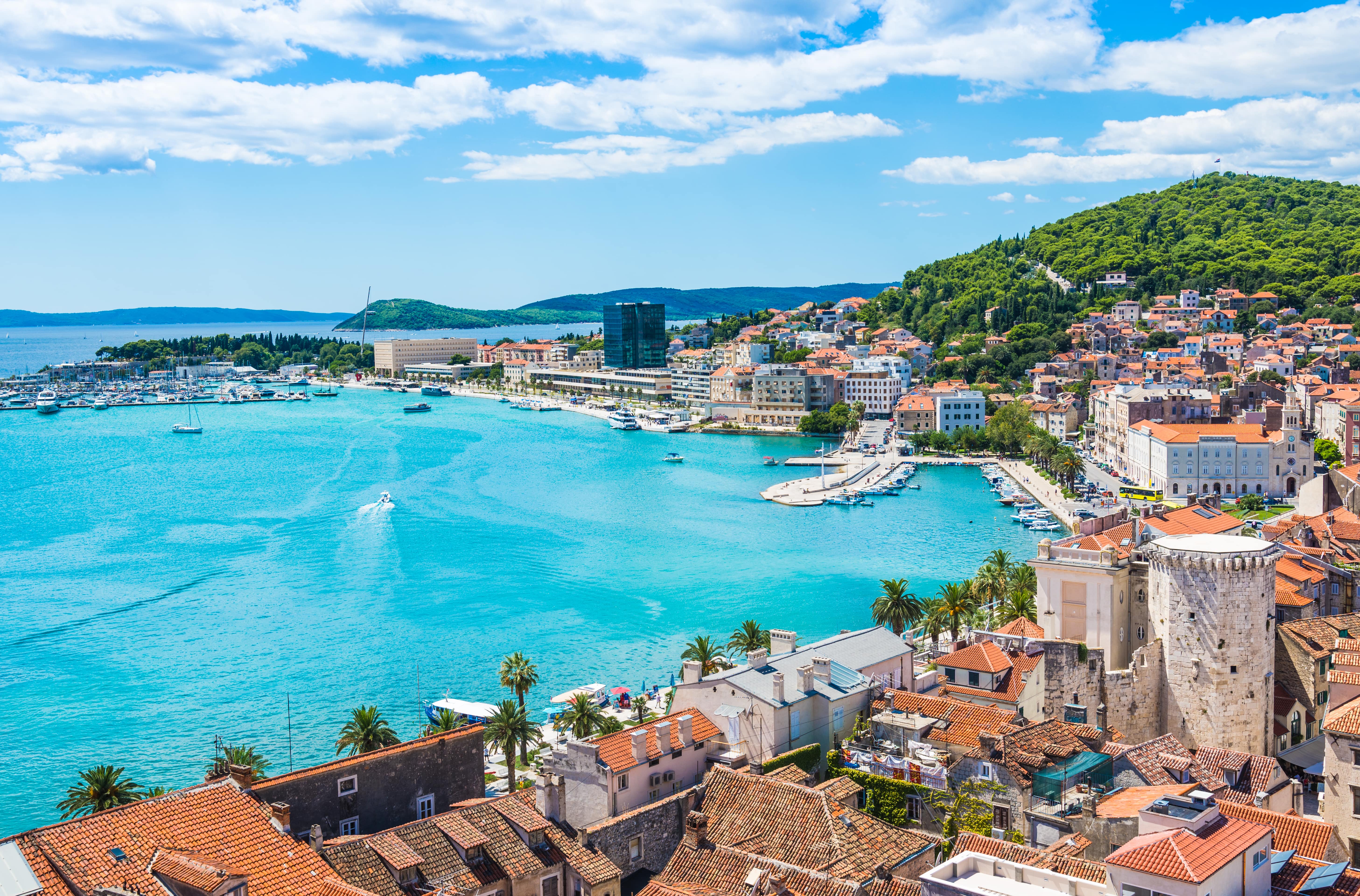 Marina Split - ACI
The old town centre of Split has numerous cultural sights and is an utmost pleasure to visit.